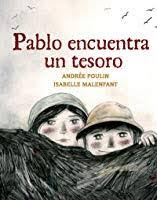 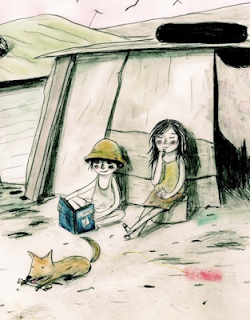 *Highly recommended for all home, classroom, and library collections.