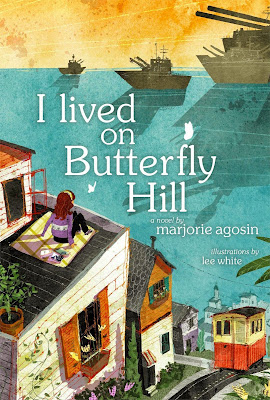 Parts of this review appeared in The Pirate Tree (www.thepiratetree.com) and the “Waging Peace” blog of the Albany Times-Union (blog.timesunion.com/wagingpeace).